At the end of the greatest military conflict in human history, the Allies decided to reject Fascism once and for all, and so set to work creating a system to protect human rights. In this way, the United Nations was founded. Initially, only 26 countries took part in the anti-fascist coalition; but, when the Charter of the United Nations – the basic act regulating the objectives and principles of operation – was introduced, more and more countries decided to support the project.

The primary mission of the United Nations is to ensure peace and security and to prevent conflicts and wars between countries. It is opposed to the policy of aggression led to World War II. The UN also helps to develop friendship among nations based on respect for the principles of equality and mutual assistance I n economic, social, cultural and humanitarian areas. The organization also promotes respect for human rights and the idea of freedom for all, regardless of race, language or religion.

As a company, we at Polidomes are pleased and proud to support such a project, especially when it promotes peace and does good for others. Therefore, it is our pleasure to announce that we have partnered with the United Nations, DHL and eBay.

Above all, as a manufacturer of spherical event tents, we value the comfort and safety of those who use our geodesic domes.

The protection of human rights and the promotion of world peace are key issues that need to be dealt with and promoted on a large scale.

As an international company operating on a global scale, we are proud to be able to join our sense of professionalism with such ideals and support organisations such as the United Nations. 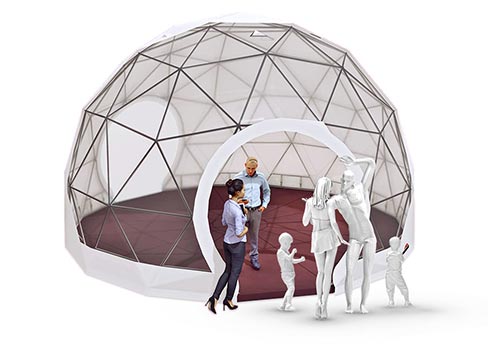 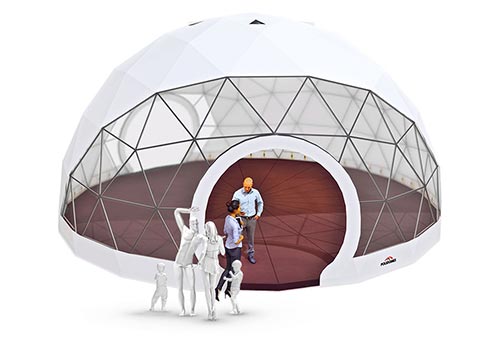